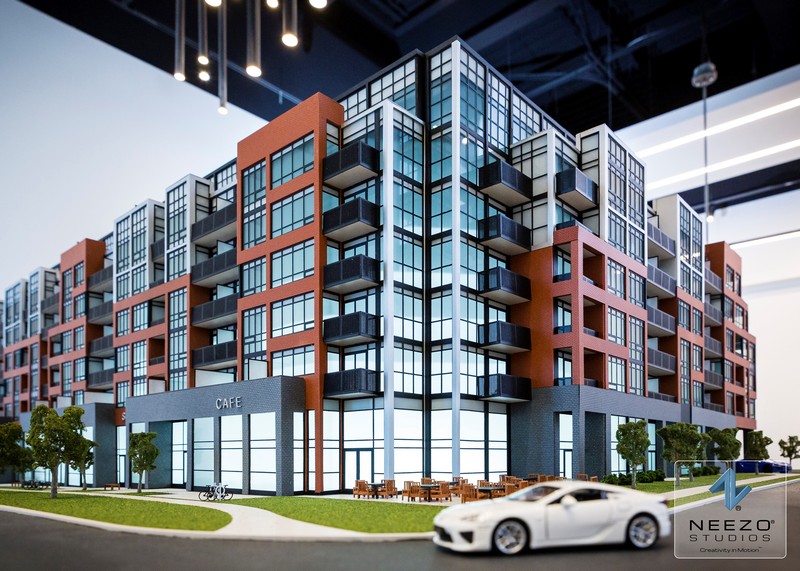 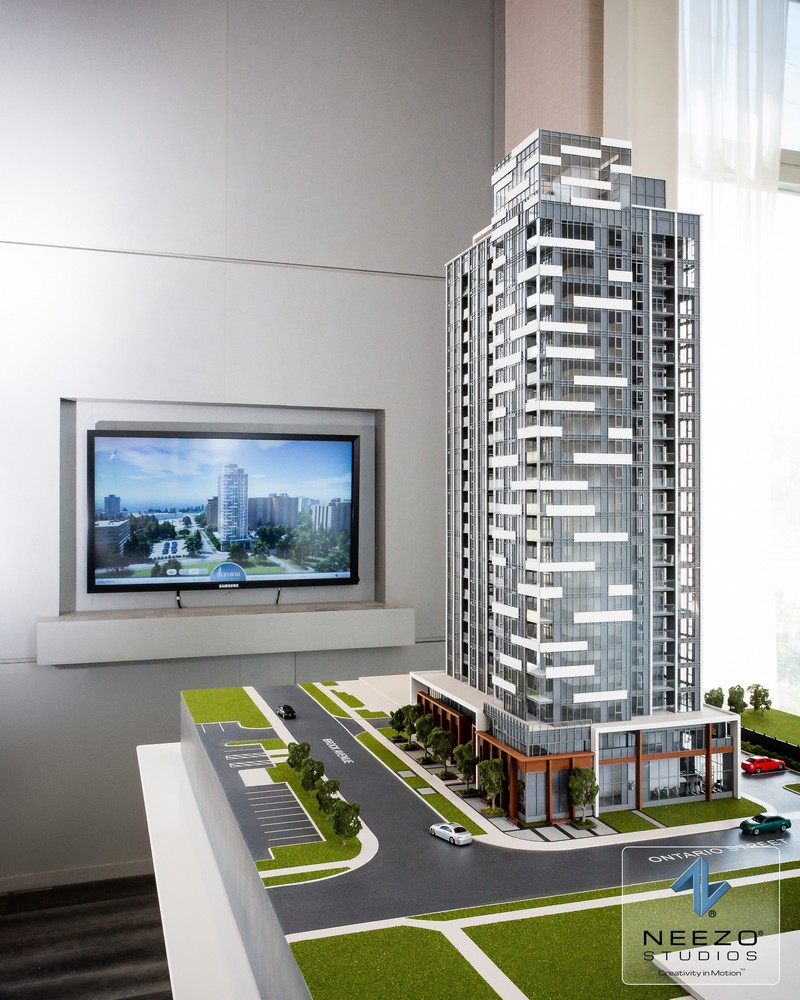 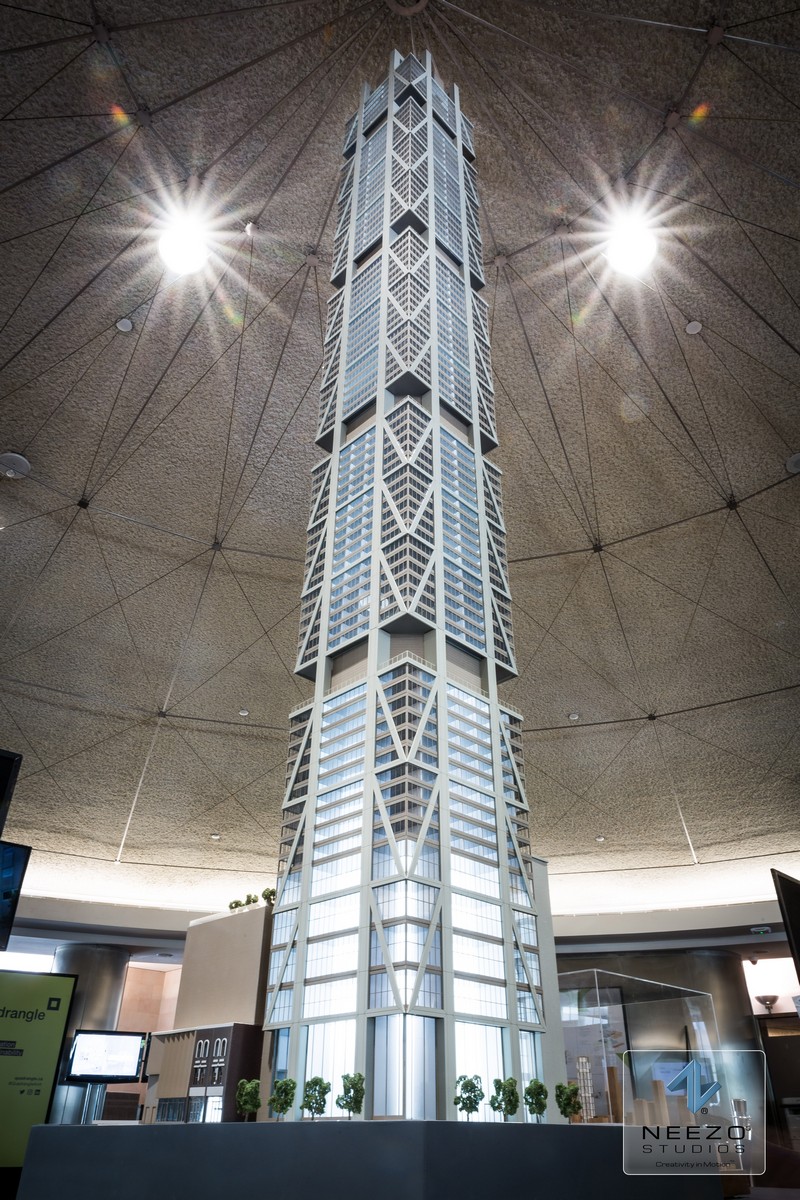 The new facility, conveniently located in Mississauga, will house scale model services and will provide ample space to further explore NEEZO’s state-of-the-art capabilities, running multiple projects of all sizes, at the same time.

NEEZO’s scale model services include massing, detailed and AR-enhanced with a variation of light sources, including interactive options.  NEEZO also offers 3D printing, laser cutting, painting and hand assembly in the material of your choice.

NEEZO’s recent growth is all in an effort to allocate more floor space for their scale model division, as well as to increasingly serve the demand for their work.

It’s not unusual for their model makers to hop over to Manhattan to install a scale model in the morning, grab a bite in the Big Apple and head back to Toronto to install another scale model in downtown Toronto—all in a day’s work.

For help with your next project, reach out to NEEZO Studios at:

(when signing up for each of the 4 films below).

All NEEZO asks is that you kindly subscribe to NEEZO’s You Tube channel’.

The AD Film Festival has taken place every June since 1969 at The Mart in Chicago. It serves as the commercial design industry’s launchpad for innovation, offering ideas and introductions that shape the built environment for today and into the future.

The new ADFF:ONLINE series, provides a way for the architecture and the design community to remain engaged during these challenging times, and enables viewers to experience a few specially-curated films at home.

Starting Sunday, June 14th through Wednesday, June 17th, the AD Film Festival will be screening one film each night, including a live introduction and special guests. Following each film will be a Q&A with the film’s director.

Each night’s program will be live-streamed at 8:00 pm EST and replay again at 8:00 pm PST. There’s a modest $3 fee for each film or free when using the code: NEEZO.  Tickets can be purchased by clicking here. 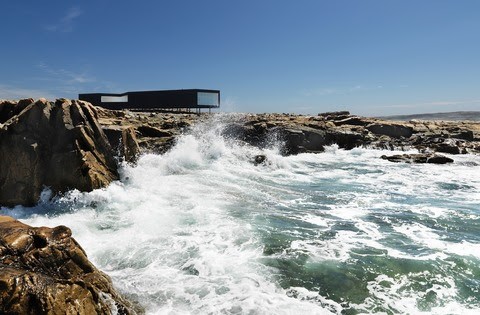 Architect Todd Saunders’s buildings on Fogo Island, Newfoundland embrace the excitement of being on the edge of nature and contemporary design while fulfilling the goal of doing ‘new things with old ways.’

Saunders and his commissioner, Zita Cobb, provide a personal account of the ideas and traditions that inspire this bold and socially ambitious architectural venture. Gorgeously photographed, the film is a flowing, visual narrative that unfolds over seven seasons as the Fogo Island Inn approaches completion.

After the film, a Q&A with the directors, Katherine Knight and Marcia Connolly 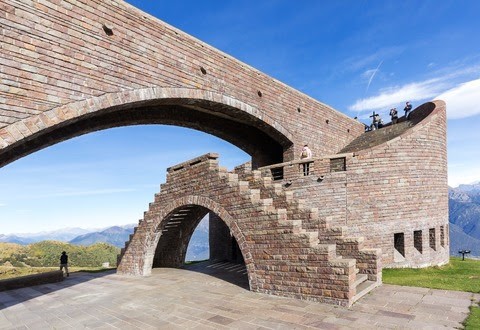 This film is a rare, in-depth artistic journey into the work of internationally acclaimed Swiss architect Mario Botta. The film explores Botta’s ever-growing curiosity and reflections on the contradictions of society through his sacred spaces. Why does a globalized society feel the urge to build such spaces?

Passionate, tireless, at age 76, Botta is one of the few architects who has built places of prayer for the three main monotheistic religions. After building many churches, chapels and a synagogue, he is now working on a mosque in China. Through his reflections and his interactions with artists, colleagues, clients and family members, the viewers have a glimpse of the man behind the architect.

After the film, a Q&A with the director, Loretta Dalpozzo 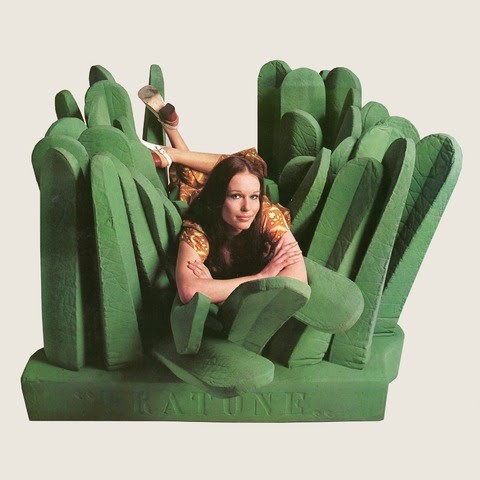 SuperDesign is a film about the Italian Radical Movement in Architecture & Design in the 1960s and ’70s. Through the words and stories of people who were part of that movement, we retrace the history and the heritage of the movement. They take us back to that time when everything seemed possible.

The mid-1960s represented a revolutionary time when the need for change has spread everywhere in the Western world and has pervaded all the aspects of life. Some beautiful archival historical images recreate the atmosphere of the period — a time of positive turbulence on an artistic level.

After the film, a Q&A with the director Francesca Molteni, and Maria Cristina Didero, editor-at-large, ICON Design 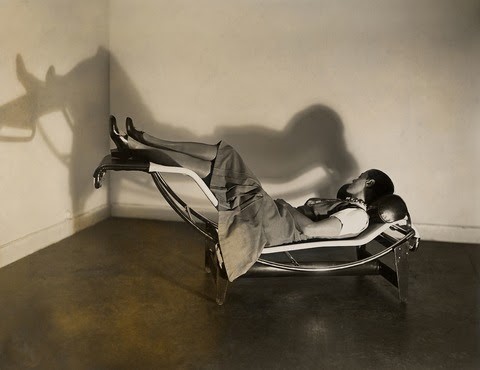 The designer and architect Charlotte Perriand was a highly creative figure who left her mark on the 20th century. Free-spirited and politically engaged, she designed revolutionary furnishings and participated in the invention of modern dwellings that were in harmony with both their inhabitants and their environment.

From her avant-garde battles alongside Le Corbusier in the 1930s to her experience in Japan, and affirmation of a lifestyle based on openness and flexibility, this film, in the shape of a notebook of memories gives us an up-close and personal look at a life filled with passion and creativity. It also opens us to reflections about contemporary society, as seen through the eyes of an exceptional figure.

After the film, a Q&A with the director, Stéphane Ghez