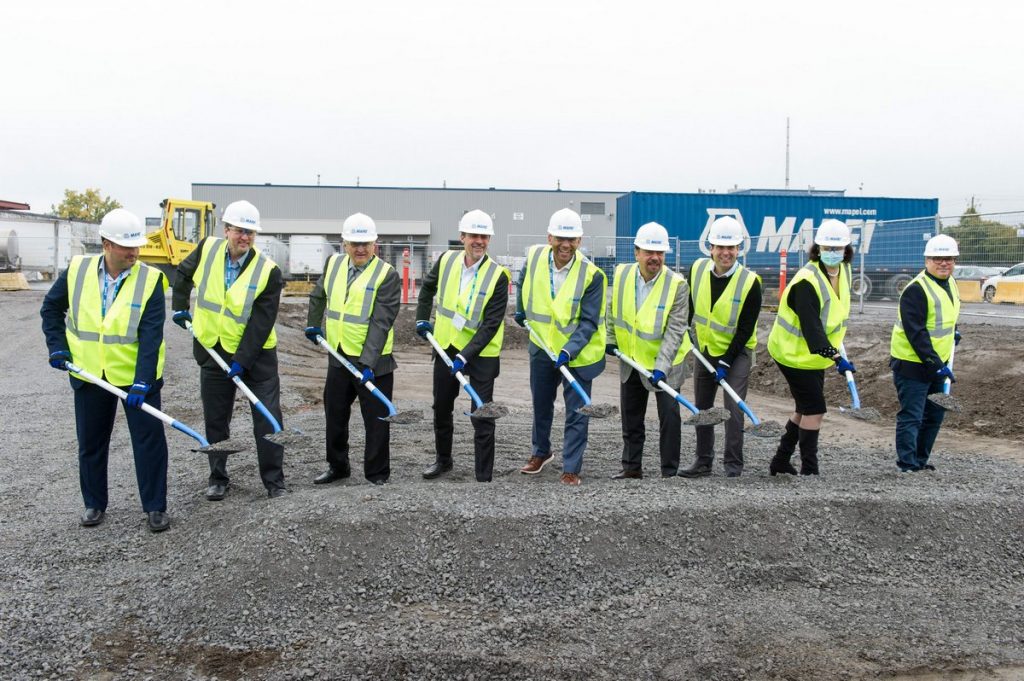 Last October, MAPEI Inc., a worldwide leader in the production of adhesives, sealants and chemical products for construction, announced the expansion of its Laval facility with the groundbreaking ceremony for a new 50,750-square-foot (4 715-m²) powder production plant and distribution facility.

“The existing facility has proven to be such a tremendous asset in providing us with manufacturing and warehousing for Eastern Canada, and this expansion will greatly increase our ability to meet our customers’ demands in those areas,” said Luigi Di Geso, President and CEO of MAPEI North America.

“Now we will be even better able to bring product and services to our customers in Quebec and the Maritime provinces, as well as throughout Canada, with the addition of local powder production and warehousing capacity,” said Marco Roma, General Manager of MAPEI Inc. (Canada).

The construction of this new plant will complement the existing 128,000-square-foot (11 892-m²) facility, which serves as the head office of MAPEI Inc., whose adjacent plant also currently produces polymers, adhesives and more recently, admixtures for concrete. The added space will also feature a 100-foot-tall (30.5-m-tall) tower and a new Admixtures for Concrete research and development laboratory. 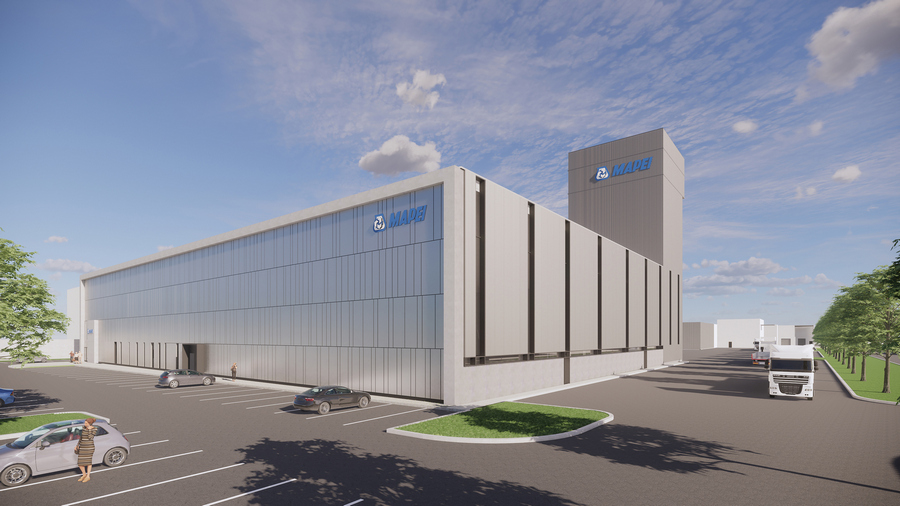 “With the addition of admixtures and powders, the MAPEI Laval manufacturing site will be one of the most high-performance plants — in terms of technology, capacity and complexity — within the MAPEI North America network,” Roma added. “The new construction includes utilities and infrastructure to support the 100-foot-tall (30.5-m-tall) powder-line systems, being built on the previously unused lot beside our current facilities, so it will not interfere in any way with our existing activities,” Roma added.

After remarks by Di Geso and Roma during the October 21, 2021 groundbreaking event at the site, other distinguished speakers took to the podium as well. The speakers were Christopher Skeete, National Assembly Member for Sainte-Rose; Yves Robillard, the Deputy for the Marc-Aurèle Fortin federal riding; John Frare, President of Frare & Gallant Construction; Silvia Costantini, the Consul General of Italy in Montreal; and finally, Nicolas Girard, MAPEI’s Laval Unit Manager. 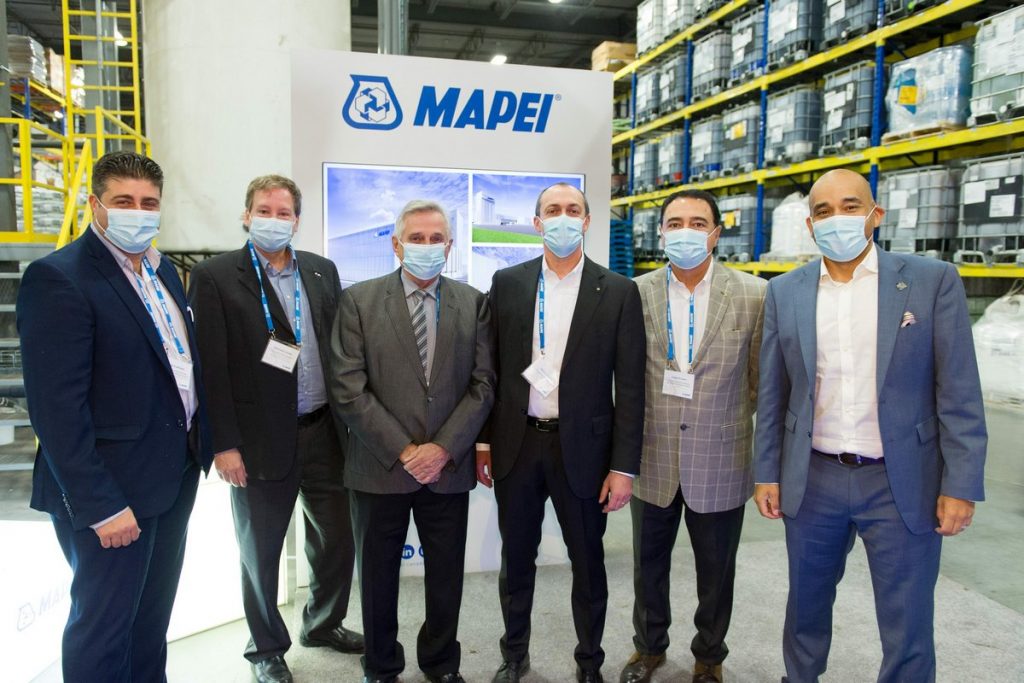 Afterward it was time for the ceremonial “turning of the soil.” The speakers were joined by Luigi Ambrosio from Investissement Québec and Normand Lemay, Industrial Commissioner for the City of Laval’s Department of Economic Development.

The local community was represented as well by the Italian Chamber of Commerce of Montreal and other project stakeholders, including Montréal International, LEMAYMICHAUD Architecture Design, Jones Lang LaSalle (project management) and the law firm of Miller Thompson LLP.

The project is on an 18-month timeline. “We look forward to having everyone back to celebrate the grand opening in 2023,” toasted Marco Roma.

Founded in 1937 in Milan, MAPEI is now one of the world’s leading manufacturers of chemical products for the building industry and has contributed to the construction of some of the most important architectural and infrastructure works worldwide. With 89 subsidiaries operating in 57 countries and 81 manufacturing plants in 36 nations, MAPEI Group employs more than 10,600 staff worldwide. In 2020, MAPEI had a consolidated turnover of $2.8 billion Euros. The foundation for the success of the company is specialization, internationalization, research & development, and sustainability.

Headquartered in Deerfield Beach (Florida), MAPEI North America consists of the subsidiaries MAPEI Corporation (for the USA), MAPEI Inc. (for Canada) and MAPEI Caribe (for Puerto Rico and other Caribbean islands), whose 18 facilities collectively have a workforce of more than 1,600 employees. MAPEI facilities have been certified to ISO 9001 and ISO 14001 standards. An environmentally conscious manufacturer that reinvests 5% of its revenue into R&D, MAPEI offers training for architects, contractors, installers and distributors through the MAPEI Technical Institute. For more about MAPEI, visit www.mapei.com or call 1-800-42-MAPEI (1-800-426-2734).

How to Choose the Energy-Efficient Windows in Canada

Heading to IBS in Orlando, Florida?